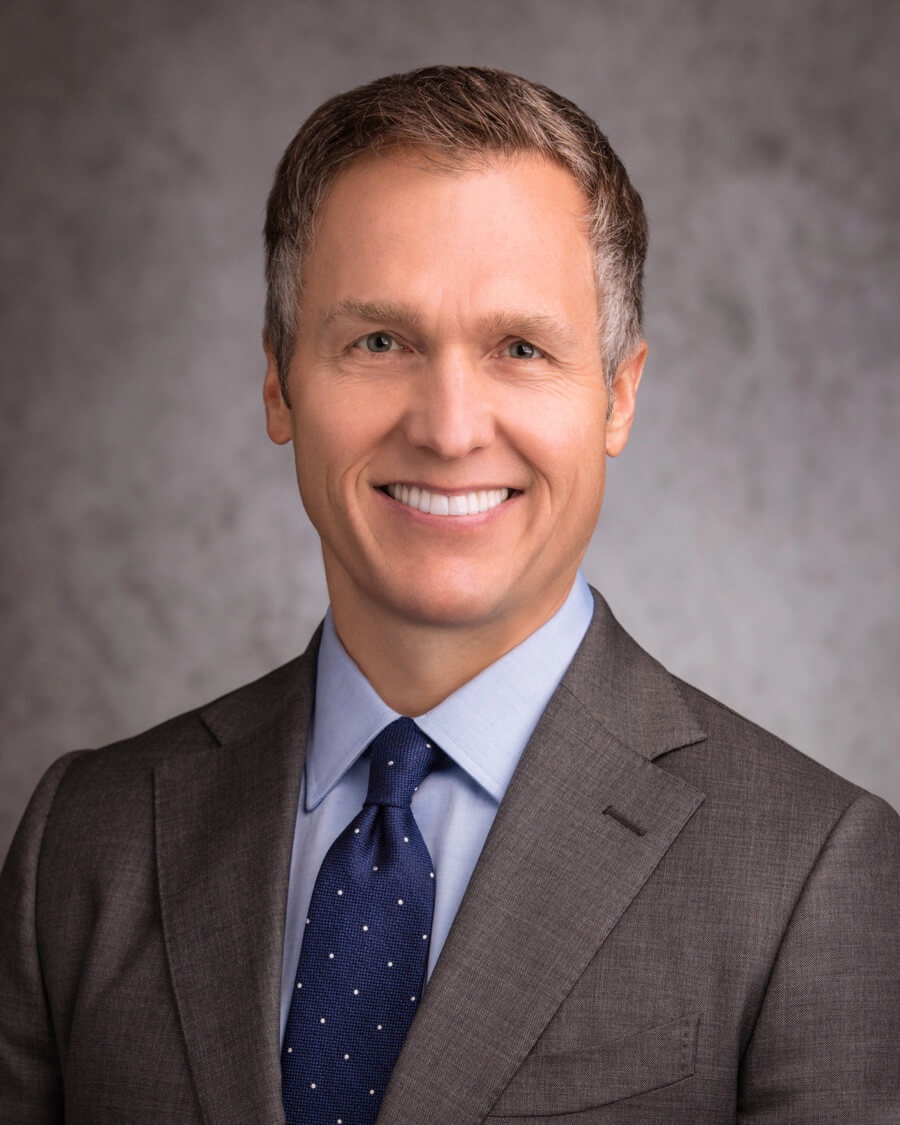 Wes attended law school at the University of Utah and obtained his J.D. degree in 1998. He graduated in the top 20% of his class and was named a William H. Leary Scholar. Wes was a judicial intern for the Honorable Judge Dee Benson at the U.S. District Court for the District of Utah. Following law school and prior to joining his present firm, Wes worked for the law firm of Parsons Behle & Latimer and as in-house intellectual property counsel for emWare, Inc., an embedded systems software company, which was acquired by Panasonic. Wes has been with his current law firm since 2002.

Wes has been admitted to practice before the United States Patent and Trademark Office, the Supreme Court of Utah, the United States District Court for the District of Utah, and the United States Court of Appeals for the Federal Circuit. Wes’ publications and presentations include “A Thoughtful and Practical Analysis of Database Protection Under Copyright Law, and a Critique of Sui Generis Protection,” 3 Journal of Technology Law & Policy 1 (Fall 1997); 30 World Jurist Association Law/Technology Journal No. 2, 1 (1997); “Software Patents,” 7 Texas Intellectual Property Law Journal No. 2, 225 (1999); “Claim Construction After Phillips v. AWH,” Seminar Teacher (2005); “Patent Drafting in view of Phillips v. AWH,” Seminar Teacher (2006); “Bilski and the Future of Patentable Subject Matter,” Seminar Teacher (2009).

In addition to considerable experience with drafting and prosecuting patent applications, Wes also assists clients with analyzing competitors’ patents, designing around such patents, and preparing opinions regarding patent validity, infringement and unenforceability.