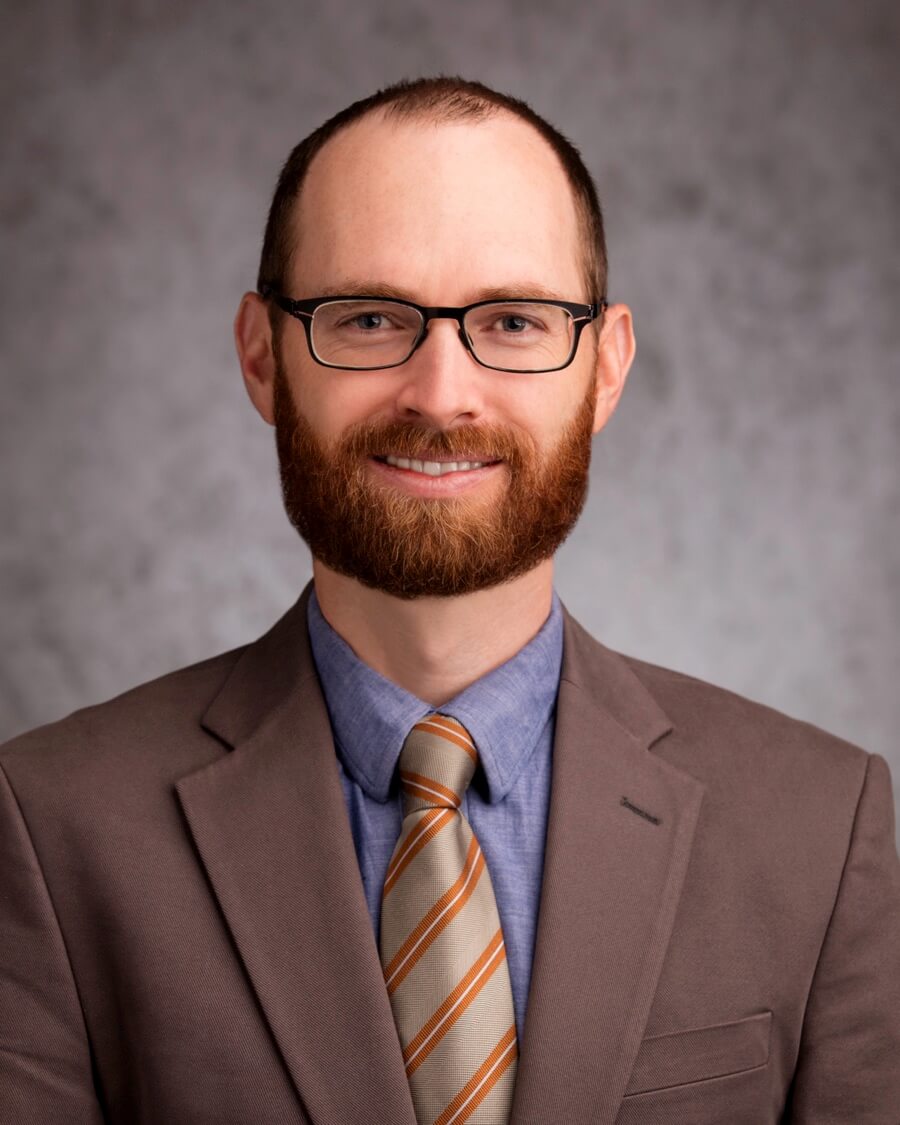 Nate earned his law degree from the University of Utah (S.J. Quinney College of Law) in 2012. He graduated with honors, having received the Cali Award for highest grade in a course for patent law and environmental practice. Nate was named a Leary scholar and was selected as a teaching assistant for the legal writing course. While attending law school, Nate worked as a law clerk for Ceramatec.