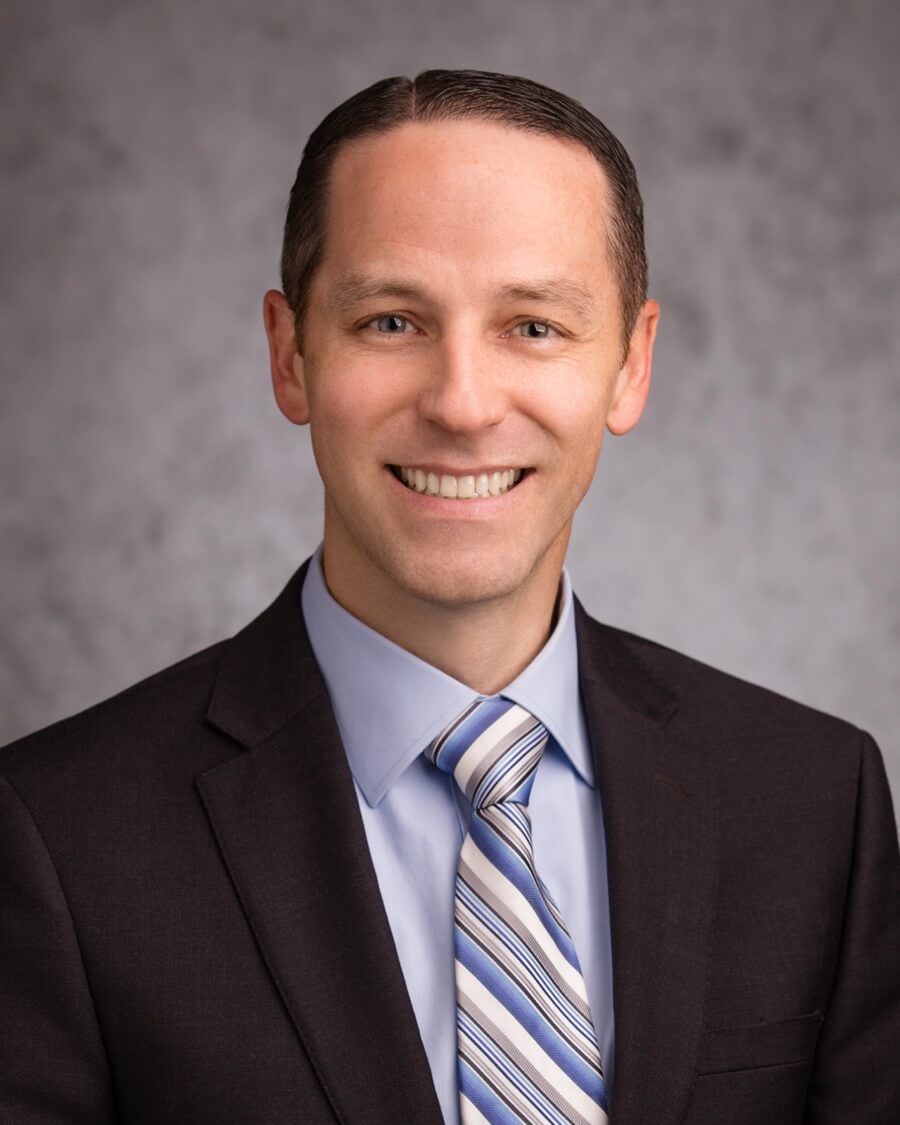 James B. Webster, Jr. graduated from the University of Utah with a B.S. in electrical engineering and a minor in Spanish in 2005. Jim received the Micron Scholar Scholarship, the Electrical Engineering Departmental Scholarship and the Alumni Scholarship. He was placed on the University of Utah Dean’s list for several semesters. During his undergraduate studies, Jim began working for L-3 Communications Systems-West as a co-op student. Upon graduating, Jim continued working for L-3 Communications as an engineer, where his work included antenna pointing algorithms involving Kalman filtering, antenna boresighting, and other software programming.

Jim attended law school at the University of Nebraska and earned his J.D. degree with distinction in 2009. He was recognized for excellence in legal writing with the McGrath North Mullin & Kratz Excellence in Legal Writing award. He was also honored to receive the Cali Excellence for the Future Award in Mediation.

Jim became licensed to practice before the United States Patent and Trademark Office in 2007. He was admitted to the Utah State Bar in 2009.